Did an order of knighthood T-it exist at the time of King Benjamin?
THE SWORD OF LABAN 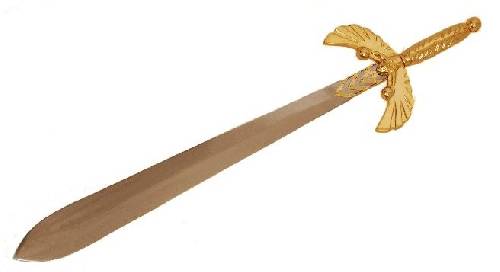