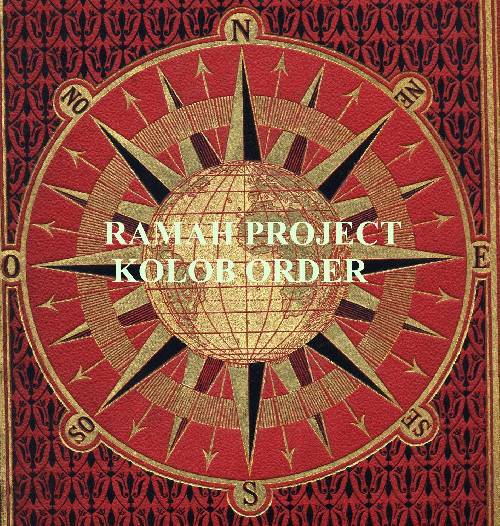 “And it came  to pass that the army of Coriantumr did pitch their tents by the hill Ramah; and it was that same hill where my father Mormon  hide up the  records unto the Lord, which were sacred.”

In Joseph Smith inventive of the plates similar to gold on the hill of Ramah/Cumorah.

The Ramah Project with for object to establish within Kolob Order of the commissions of study in a spirit of research, whose object is to collect positive information on the Book of Mormon. These commissions study a specific aspect of the Book of Mormon, under the angle of the people which are there describe, of the kingdoms, the political and physical geography, fauna and the flora, minerals, the characters, the monetary systems, the military strategy, prophecies, the books which are mentioned there, etc. Each Member of the Commissions will provide a personal work of investigation, in a rational spirit, in order to be able to open new tracks of research, but also can be, to bring some modest elements on the positive comprehension of the Book of Mormon. We chose for this project the name of Ramah, by reference to the oldest name given to the hill of Cumorah by Jarédites. But we as think, for some among us, as Ramah/Cumorah is a central place in the comprehension of the mystery of the Book of Mormon and the old ages of America, that this hill was probably a high spiritual and cultural place of the Antiquity of America. Here the commissions which will be activated as from September 7, 2006:

-         Onomastic Commission: This commission with for goal to establish, a science of the proper names employed in the Book of Mormon, and to also establish a parallel with the names of the other crowned Writings the Bible in particular, but, other crowned writings of the world.

-         Commission Ethnology and anthropology of the people of the Book of Mormon: It has as an aim the study of the various types of populations described in the Book of Mormon, Nephites, Lamanites, Jarédites, Mulékites, etc with their habits, traditions, way of life, and comparison with other known populations.

-         Commission Fauna, Flora and Minerals of the Book of Mormon: The members study here the 3 natural orders in the book of Mormon, their distribution in the described areas, the enigmas posed by certain described animal species.

-         Commission strategy and art of warfare of the Book of Mormon: The battles, the adopted strategies, the armaments and equipment are analyzed. Modelings in 3d on computer, are proposed starting from descriptions of the battles described by the book of Mormon.

-         Commission astronomy: All that with a relationship with astronomy, and archéo-astronomy in the book of Mormon is studied in this commission.

The purpose of Ramah Project is to establish one of the largest French positive research and data banks, on the Book of Mormon, in the respect of the beliefs of the Saints of the Last Days and in a scientific spirit. It is a?uvre encyclopaedic commune, established by people, of any origines, within Kolob Order, impassioned by the questions raised by the existence of the Book of Mormon. The result of our work will be sent, when they are completed, to Brigham Young University, will be offered to the Church of Jesus-Christ of the Latter Days Saints, but will remain the property of those which will have worked on the subject. We are given several years, the building site is vast, but it promise to be enthralling, and we will be able to probably bring interesting elements, in the progression of the comprehension of the history which is recorded in the Book of the Mormons.